Fred has been active in the mining industry for more than 25 years. He began his career as a mineral exploration geologist, and quickly moved into a position as mine geologist at a producing gold mine. He has always been interested in the historical side of the mining business, and has invested in mining related documents and books for many years. Successfully, he managed a large-scale business dealing with collectible Americana, culminating with the marketing of the Atocha treasure at Caesar’s Palace Hotel and Casino.

Fred is also well-published in both technical and hobby-related mining and western publications. He has been responsible for the discovery and production at two Nevada gold mines, also overseeing their operations. Since running his last gold mine (which also involved the cleanup of extensive mercury tailings and cyanide left by former operators), he has been involved in a lengthy EPA-related mine and mill site cleanup in Colorado.

Currently, he is a professional consultant to many sectors within the mining industry and enjoys traveling around the world with his wife, Robin. His most recent projects include the Treasure of the SS Central America, a ship that sunk in 1857 with tons of gold on board. The ship has been recovered and was the subject of a Discovery Channel documentary. 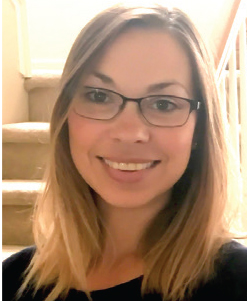 With more than a decade of experience in graphic design and publishing, Barbara assists the team with catalog layout, flyers,…

Katrina Lasko is a former fine art professor at the University of Nevada, Reno. Katrina has returned to us after… 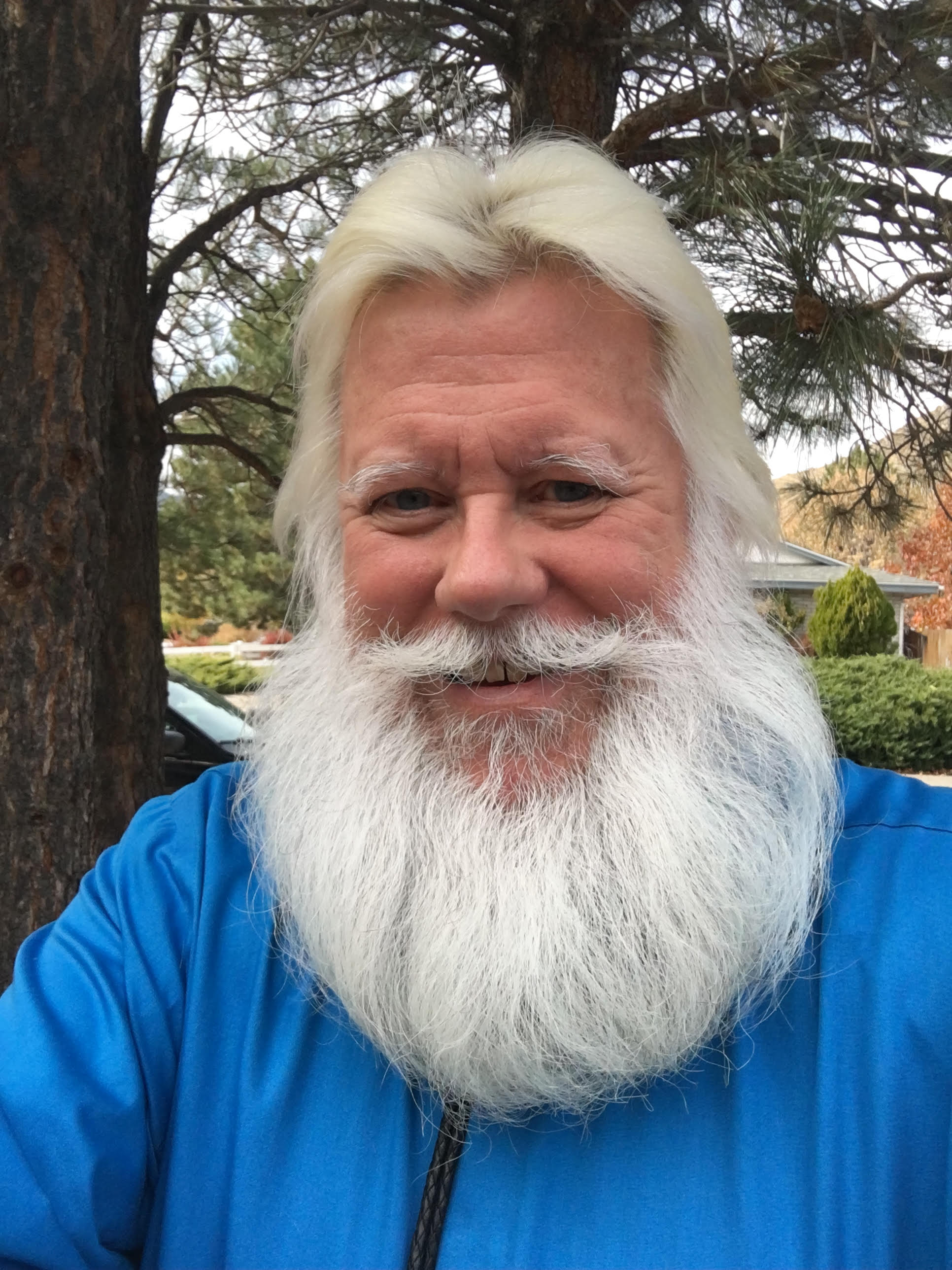 Rob Vugteveen joined the Holabird team in May of 2018 with an extensive background in geophysical exploration, hard-rock mining, and custom…